Thousands of UK Armed Forces families across the UK will have their housing and accommodation improved and renovated thanks to nearly £200-million of new Government funding, announced last Friday (17th July) by Defence Secretary Ben Wallace and Chancellor Rishi Sunak.

On a joint visit to Catterick Garrison, the Ministers chatted to soldiers about the ways the improvements will help them. Over 5,000 personnel, plus their families will have homes modernised with new kitchens, bathrooms and furnishings including re-roofing to reduce the risk of mould and damp.

As part of the funding injection 3,500 service homes will be upgraded as well as single living quarters. This will improve life for UK Armed Forces personnel deployed at home and abroad to keep the nation safe, including in the fight to halt the spread of COVID-19.

Families with young children will benefit from new play areas, roads will be resurfaced and energy efficient street lighting will help modernise sites as part of the funding.

The Defence Secretary invited the Chancellor to Catterick Garrison last week, which will benefit from investment in Service Family Accommodation, to announce the news.

“Our Armed Forces work incredibly hard to keep our nation safe, and so it is only right that they have a place they feel proud to call home.

“From introducing a generous Forces Help to Buy scheme to piloting a new rented accommodation model, we have made enormous steps in recent years to offer flexible housing for a modern workforce.

“This latest investment will benefit thousands of our personnel and their families, providing the standard of living they deserve.”

The investment is expected to sustain around 2,000 jobs through the work on housing improvements including plumbers, electricians, painters and decorators. This will be delivered through the existing National Housing Prime contract. Upgrades will begin in late summer and will be delivered over a period of two years.

“Day in, day out, our Armed Forces make huge personal sacrifices for our country, and it is our duty to ensure they have the best conditions possible.

“This news doesn’t just mean service homes across the country will be upgraded, but will see 2,000 jobs in sectors where they are needed the most, like plumbing and decorating – delivering our Plan for Jobs.”

“Having a decent standard of accommodation is fundamental to serving personnel and their families feeling valued by the nation for their work and the sacrifices they make and this is something we have campaigned for, for some time. That funding of £200M has been secured is hugely welcome.”

Over the last four years £530-million has been invested in improvements to Service Family Accommodation. The additional £200-million funding package will continue to improve the standard of both homes for Service families and single living accommodation on military bases.

Improvements to accommodation sit alongside a suite of recent changes to military accommodation to make it more accessible and flexible for personnel and their families.

The MOD recently introduced new flexible working arrangements, expanded offerings to cohabiting couples and extended the Forces Help to Buy scheme until the end of 2022, giving our UK Armed Forces the chance to get a foot on the housing ladder. This has allowed military personnel to borrow a deposit of up to half of their annual salary, interest free, to contribute towards buying a home, moving house, or building an extension.

This follows the announcement last week that military children will be entitled to free breakfast and after-school childcare as part of ongoing measures to further support the UK Armed Forces and their loved ones.

‘Stick or Twist?’ – Independent Report On Retention In The Armed Forces 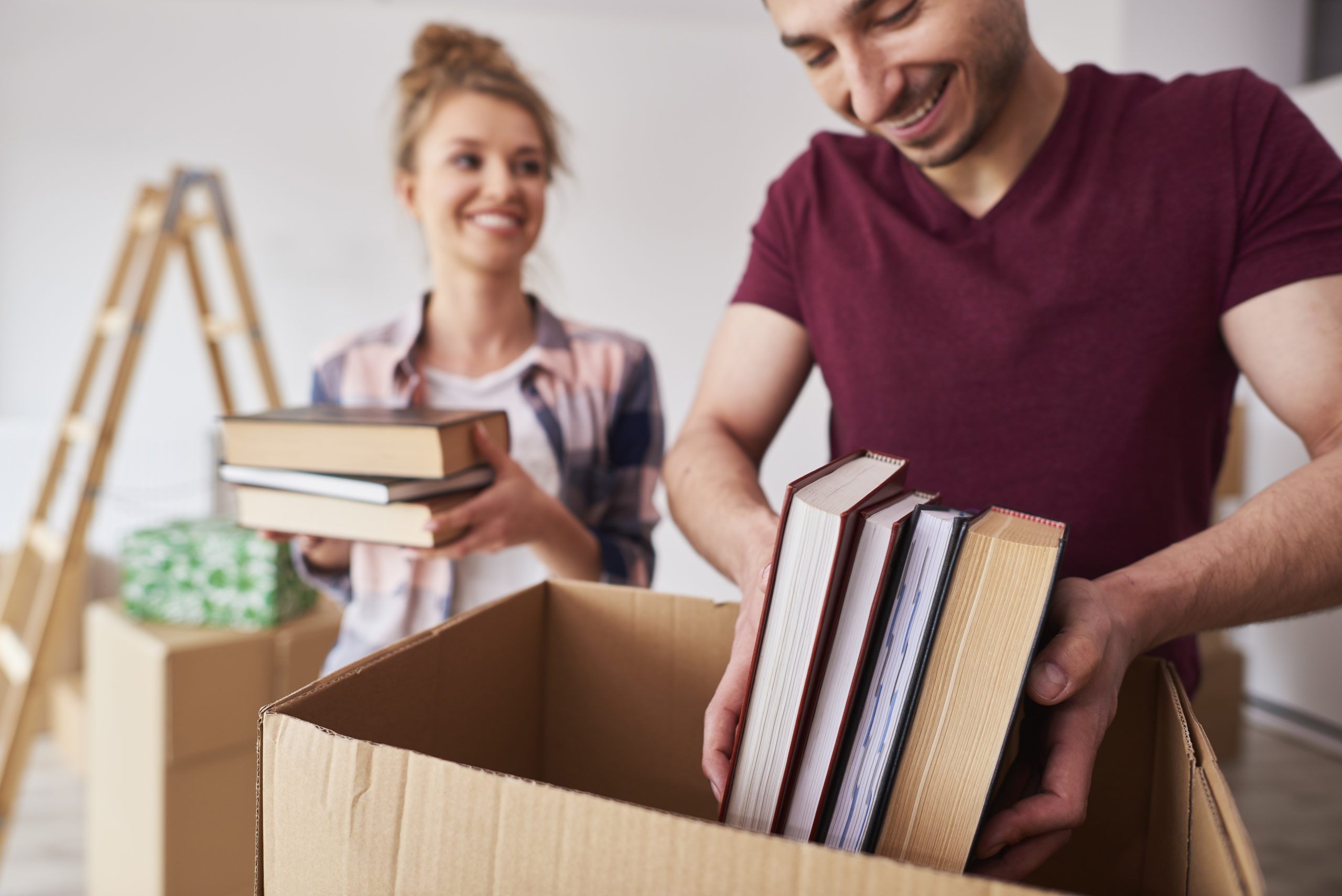 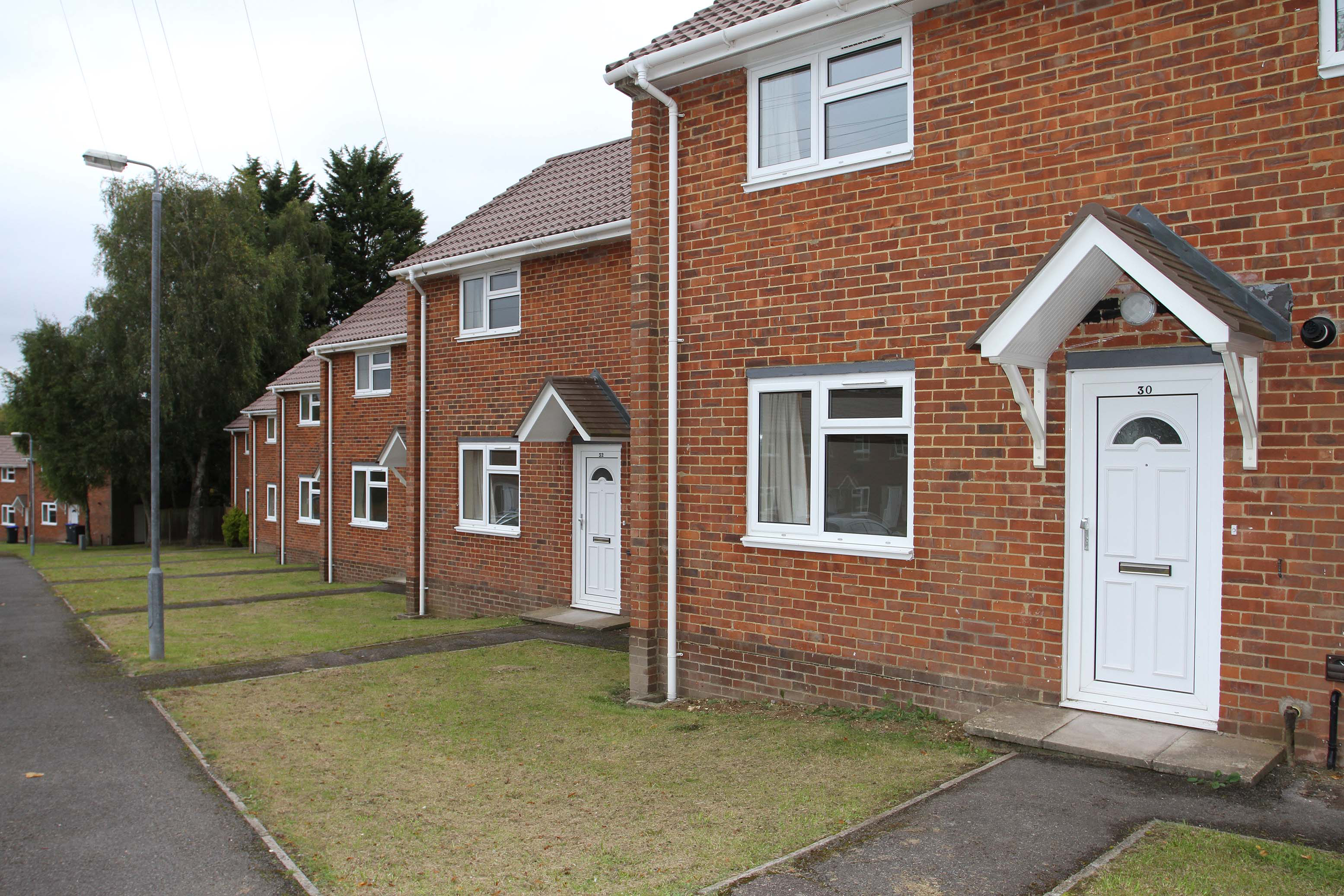 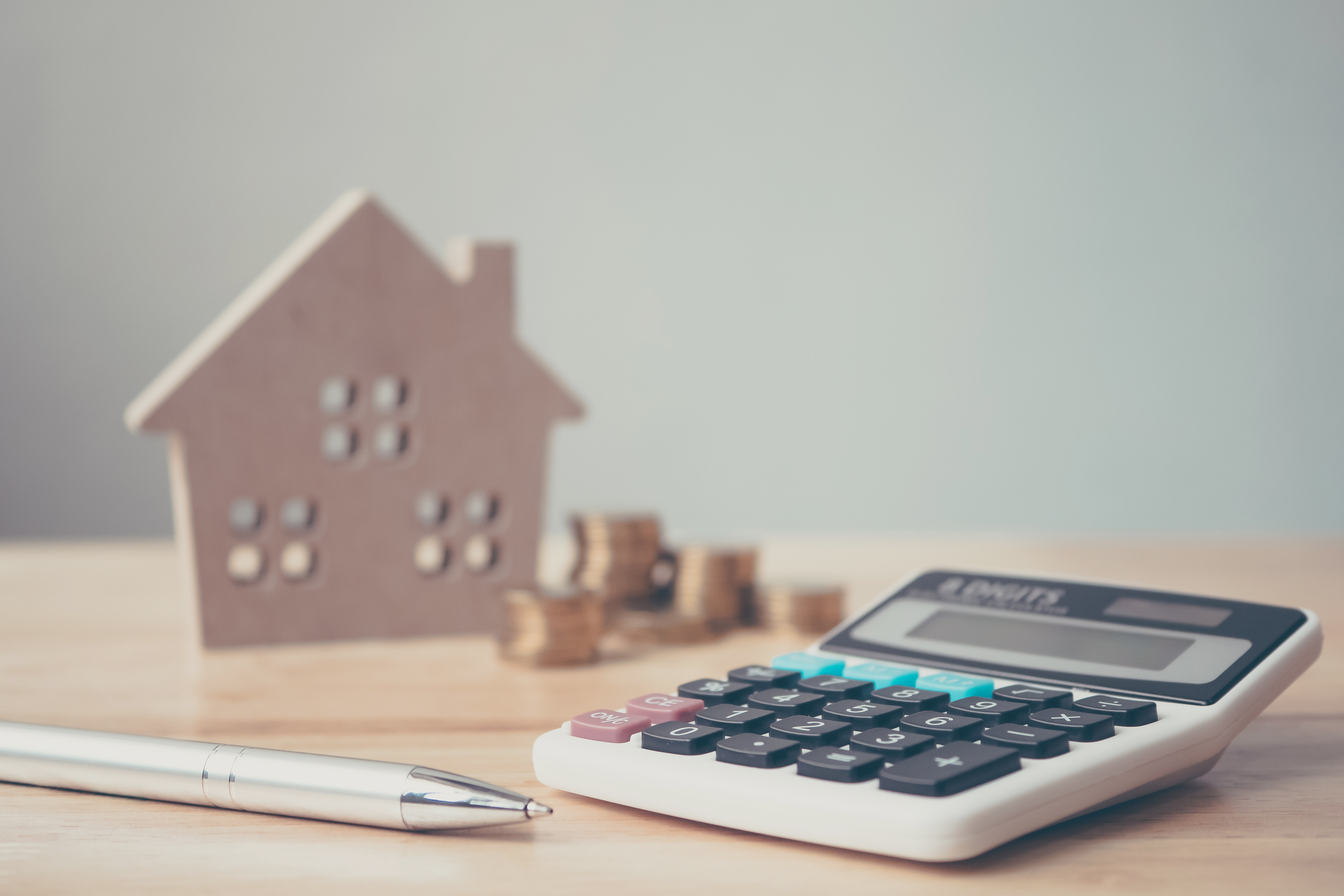