The Naval Families Federation (NFF) is pleased to report that on 19 March 2018, a new on-line service for Foreign and Commonwealth Armed Forces personnel and their family members seeking entry to the UK was launched by Visa4UK. This followed extensive tri-Service Family Federation, Ministry of Defence, and Service charity consultation with the Home Office. The NFF provided evidence as part of this consultation, as a result of feedback we received from families.

As a result of this change, applicants will not longer have to pay the health surcharge and then submit a request for reimbursement.

This has replaced the previous application process and paper form. All new applicants should now submit their applications via Visa4UK, using the following drop down menu:

The new process applies to those applying for entry to the UK under the following routes, set out in Appendix Armed Forces of the Immigration Rules:

Guidance on all the above immigration routes can be found here. 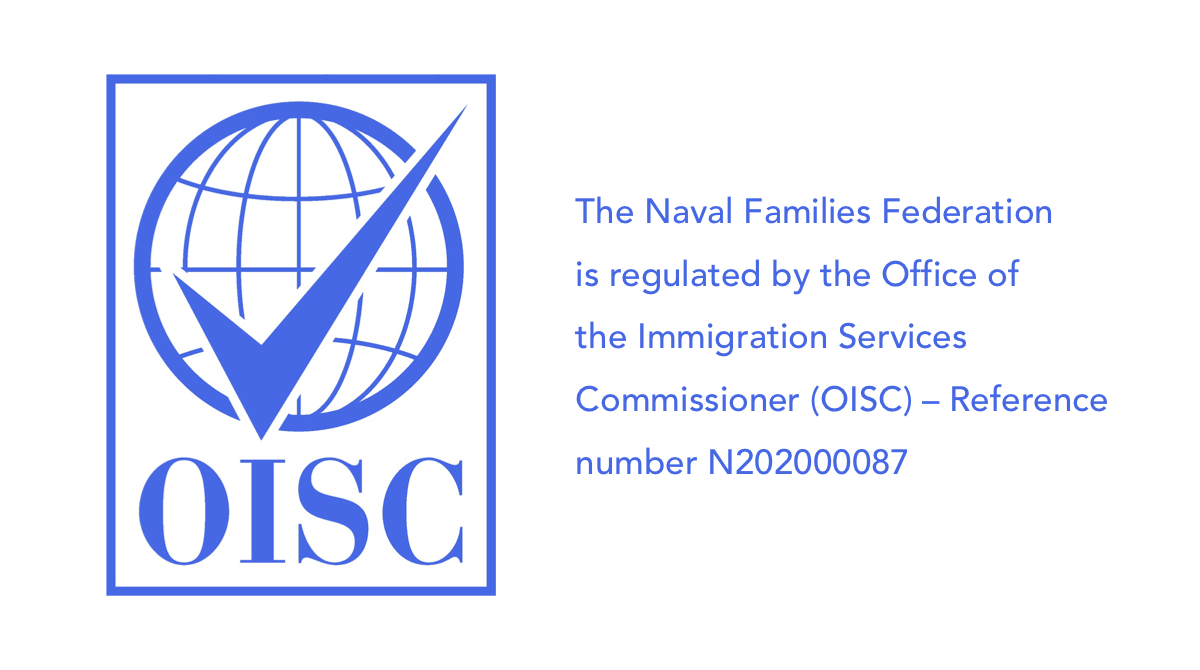 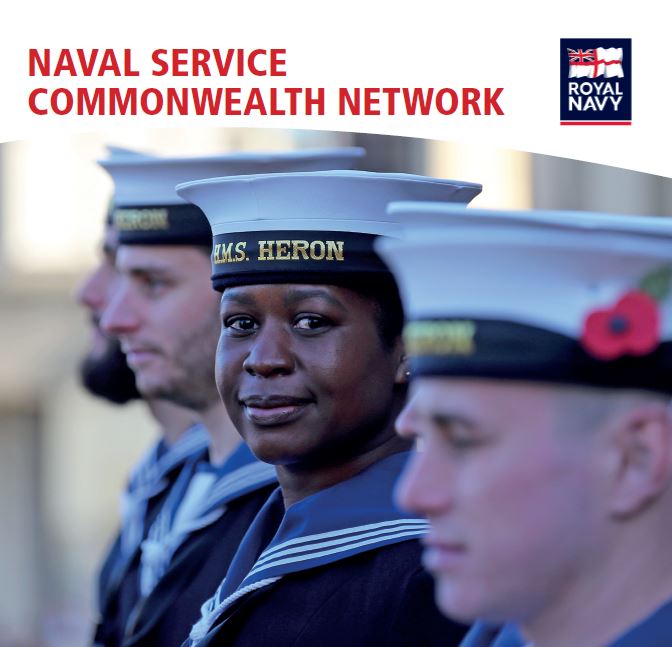