British Airways has become the first airline to pledge support for the military community and their families by signing up to the UK Armed Forces Covenant.

British Airways recognises it has an important role to play in supporting the Armed Forces and their families.  It has also committed to giving Reservists and military spouses in its employment the flexibility they need to allow for deployment or training schedules, and also to support Service Leavers moving into civilian roles.

To demonstrate its commitment to the Armed Forces past and present, the airline is offering a 10 per cent discount on all fares across its global network of near 200 destinations. See more here.

“We’re proud to show our support.”

Parenting at a Distance 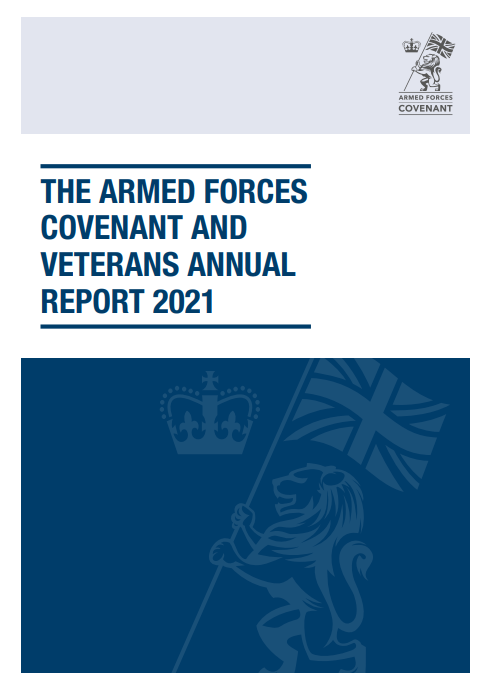 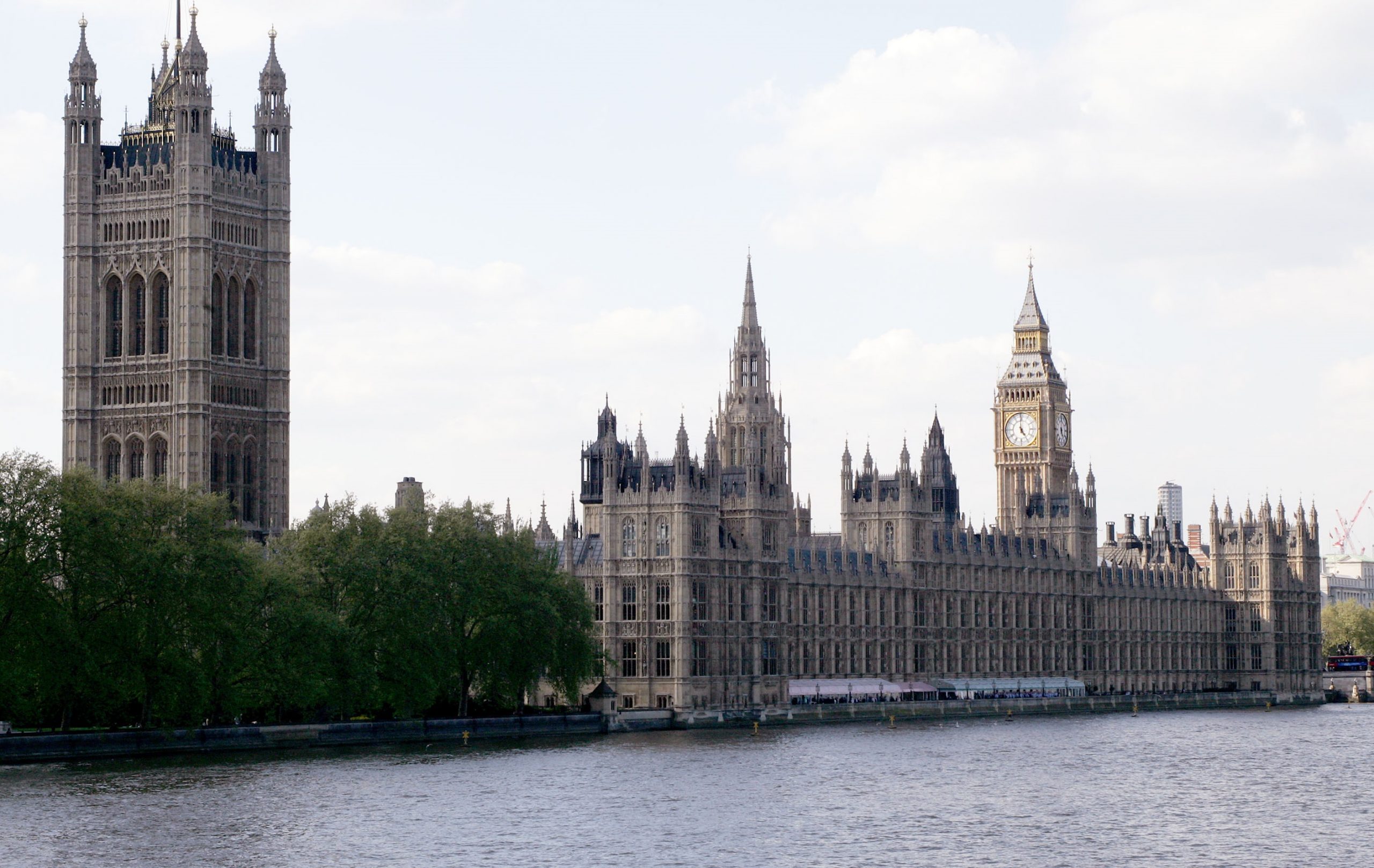 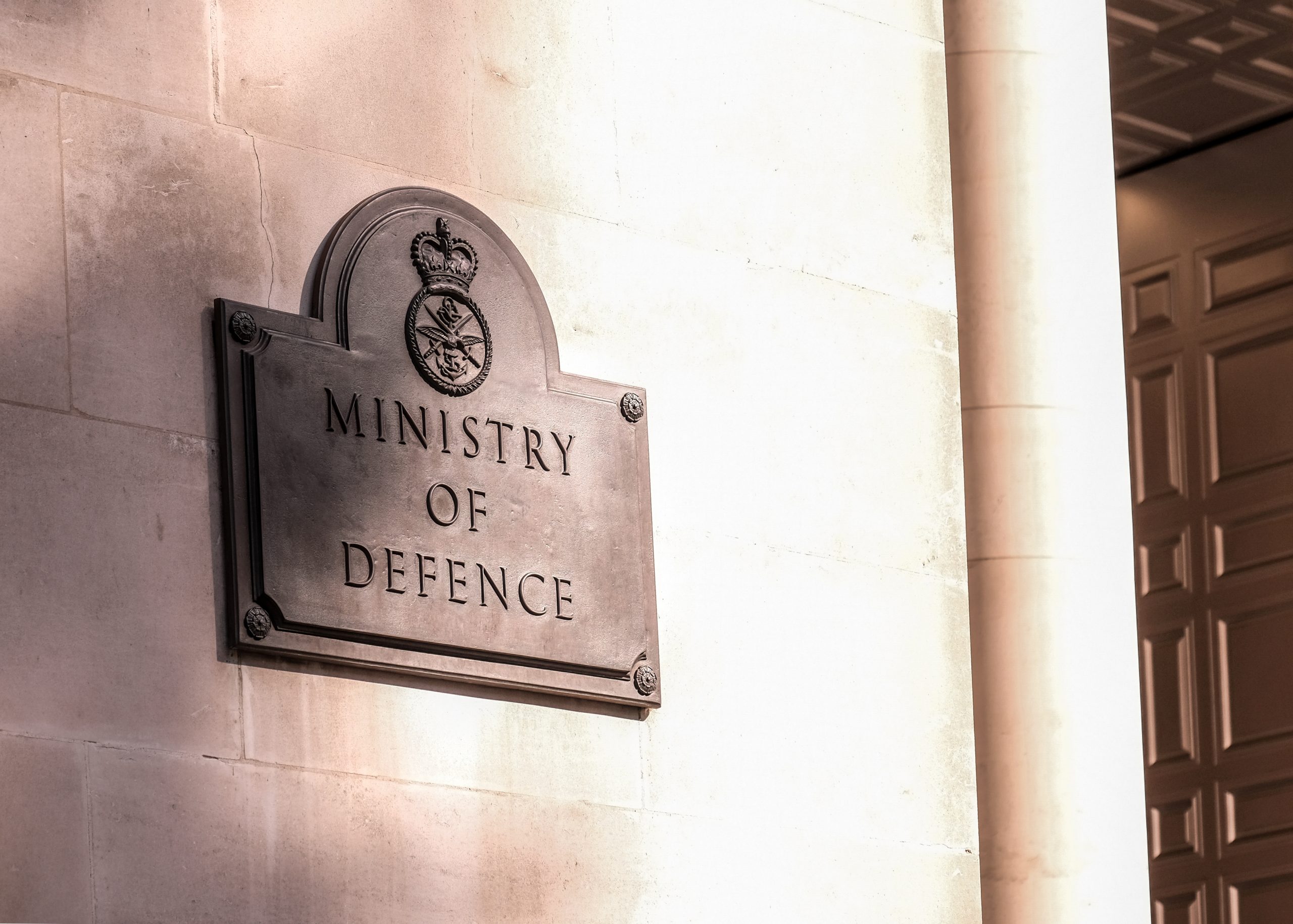