Please be aware that there is an ongoing, isolated issue affecting certain mailbags destined for Brunei.

The mailbags were originally seized in April due to liquid being identified inside a parcel, which resulted in Thai Customs withholding the entire shipment. Previous attempts in negotiation with the Thai authorities to release the mail have been unsuccessful, and BFPO is now seeking assistance of the Defence Attaché in Bangkok.

There is an official statement issued by HQ BFPO to clarify this incident and to update those who have been affected. You can read the statement and find their contact information here. 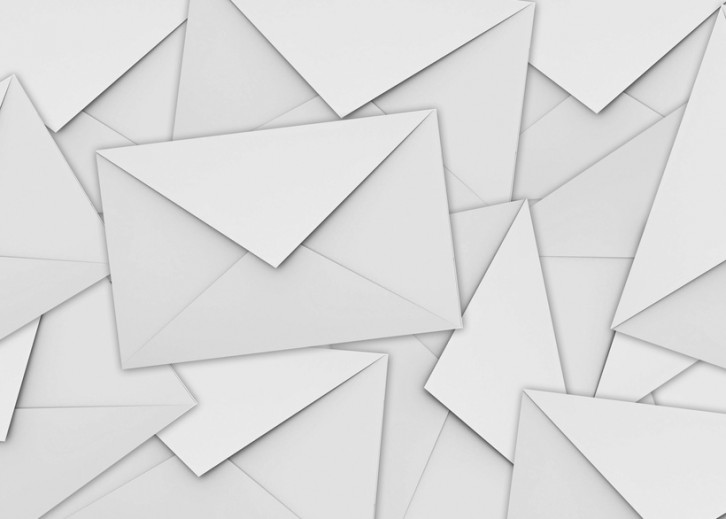 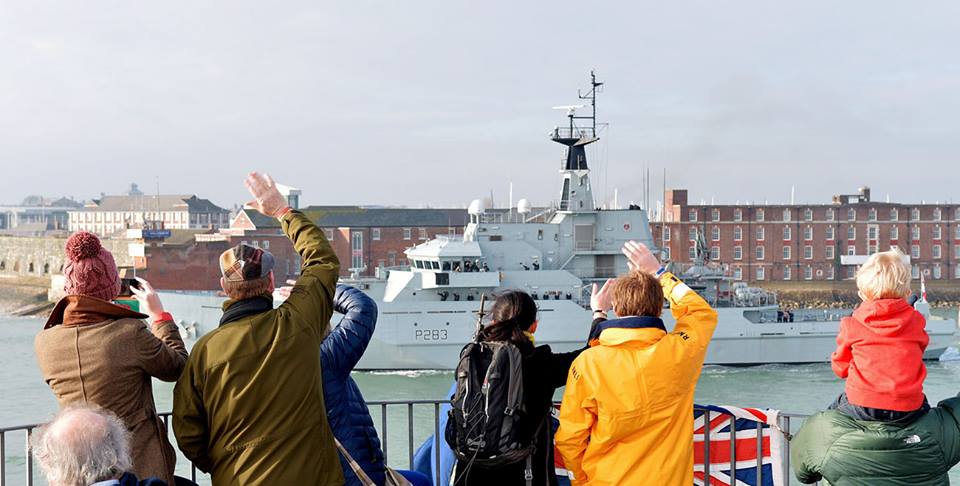