The introduction of the Queen Elizabeth Class (QEC) Carriers into service and the Royal Navy’s future focus on Carrier Strike Task Group (CSTG) operations has presented the opportunity to optimise the baseport locations of the T23 Frigates.

A CSTG will comprise of at least one Queen Elizabeth Class (QEC) Carrier, two Type 45 (T45) Destroyers and two T23 Anti-Submarine Warfare (ASW) frigates. With the baseports of the eight T23 ASW frigates currently split between Portsmouth and Devonport, there is the potential for Portsmouth to have to simultaneously generate five major platforms; the Royal Navy has stated that this would be extremely challenging for a single dockyard to manage. Re-baseporting all T23 ASW frigates in Devonport aims to provide greater operational flexibility and de-risk T23 availability for CSTG.

What is the timescale?

The Naval Families Federation has been told that the baseport changes will occur during, what the Royal Navy calls, unmanned ‘Upkeep’ periods, so that they can aim to provide a smooth personnel transition programme to minimise disruption for ships’ crews and their families.

The change programme will start with HMS Richmond in August 2018, with all subsequent ships baseport changing on the first day of their next ‘Upkeep’ period. We have been assured that all baseport changes, which will complete by 2023, are in excess of the minimum manning notice.

Portsmouth Naval Base aims to benefit from additional investment to support QEC and T45 Destroyers; Devonport will become the focus for the generation of surface ship Anti-Submarine Warfare capability.

The Royal Navy routinely reviews its requirements for future waterfront infrastructure, including berths, docks and related facilities, to inform decisions regarding infrastructure investment, base porting and maintenance. A decision has yet to be made for the base porting of the Type 26 and Type 31e Frigates, however we will update you as soon as we receive further information.

If you would like to contact us with your feedback or you have any questions regarding this announcement, please phone us on 023 9265 4374 or email contactus@nff.org.uk . 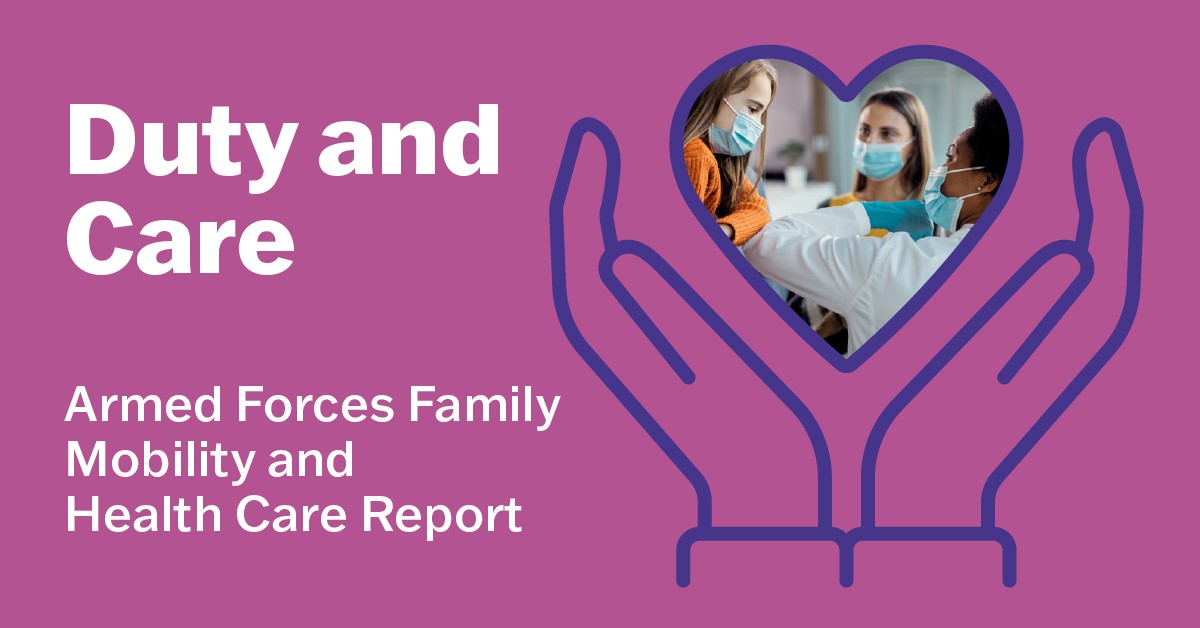 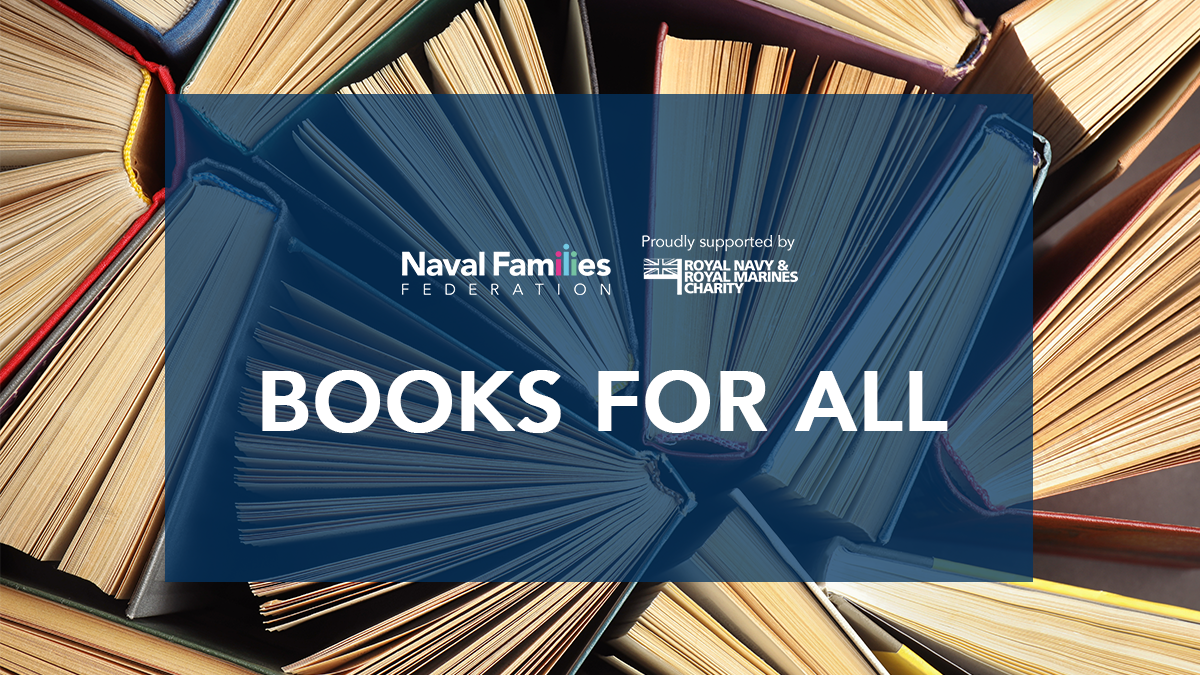 Books for All to support RN/RM community 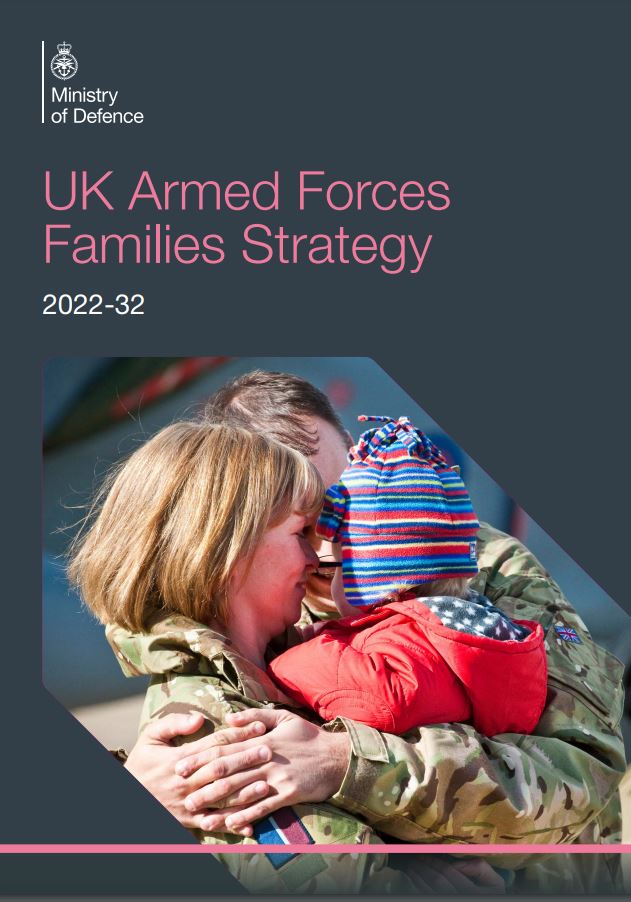