In December 2017, the Department of Health and the Department for Education released a Green Paper to consult on mental health provision for children and young people. It set out 3 key proposals for schools and the NHS to improve services.

The NFF released a formal response, following the publication of this Green paper. Our response highlighted the impacts of Naval Service have on children and young people’s mental wellbeing, and called for action in the Government’s future plans. To read a short summary of the Government’s proposals and our response, please click here.

The consultation period lasted for 13 weeks from December 2017 to March 2018, and has received over 2,700 responses. The Government’s response to the consultation was published in late July 2018. The implementation began in early 2019 – 25 trailblazer areas across England to provide expert mental health support to almost half a million children and young people every year. 59 new Mental Health Support Teams are now undergoing training at seven universities nationwide, with plans to be operational by December 2019.

Each designated team will support up to 8,000 children and they are responsible for a cluster of around 20 schools and colleges each, to build on support already in place from different sectors (e.g. school counsellors, nurses). The teams are designated to help with treating mild and moderate mental health issues in school; a link to specialist NHS services will also be provided to those with more severe needs, to access the right support. Funding from the Department for Education is also in place to train senior mental health leads in schools and colleges, to work closely with the NHS teams.

The trailblazer sites are made up of the NHS and key local stakeholders, including schools and colleges, local authorities and third sector organisations and will be rolled out to between one-fifth and one quarter of the country by 2023/24. Plans for further expansion of this service has also been set out in the NHS Long-Term Plan. 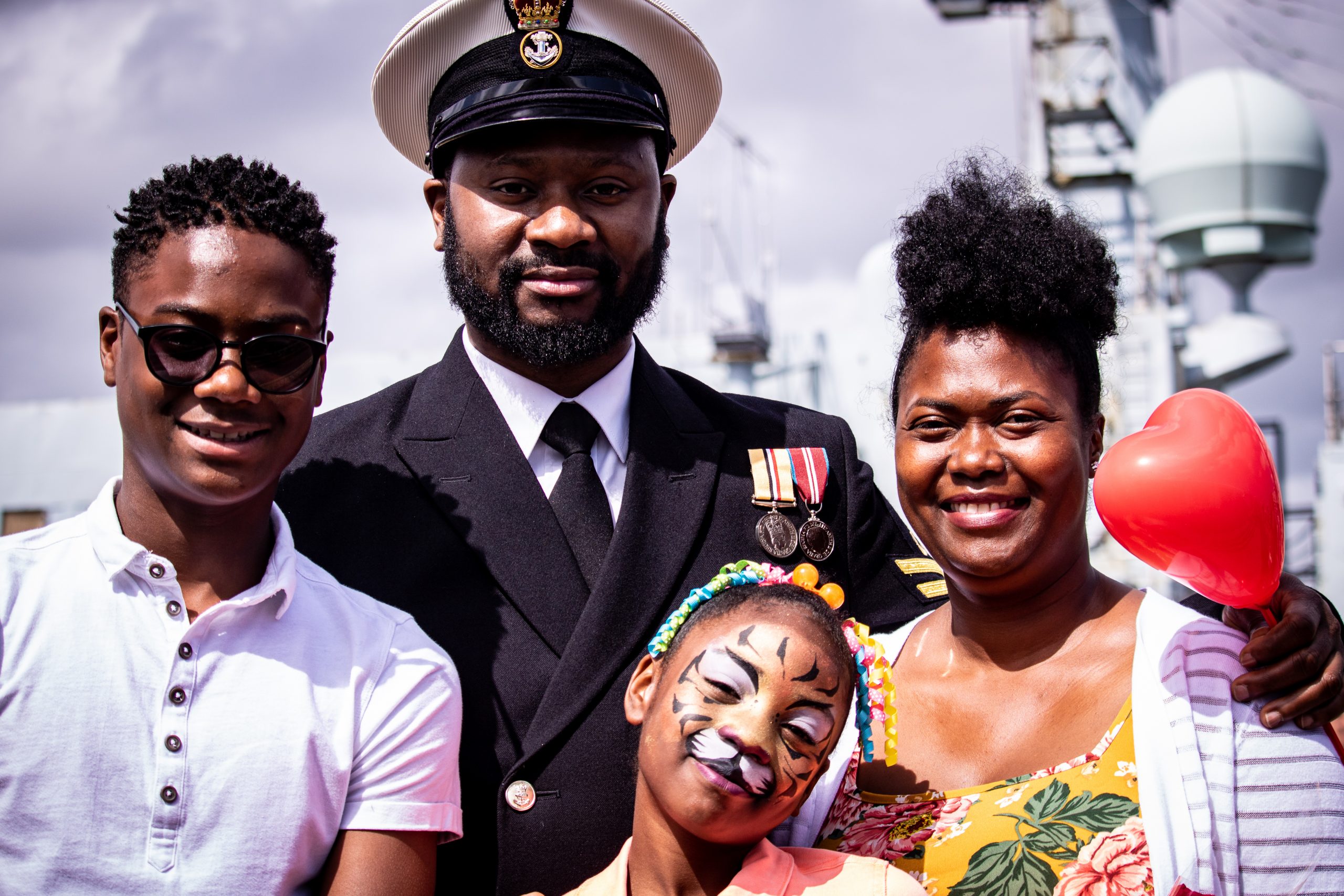 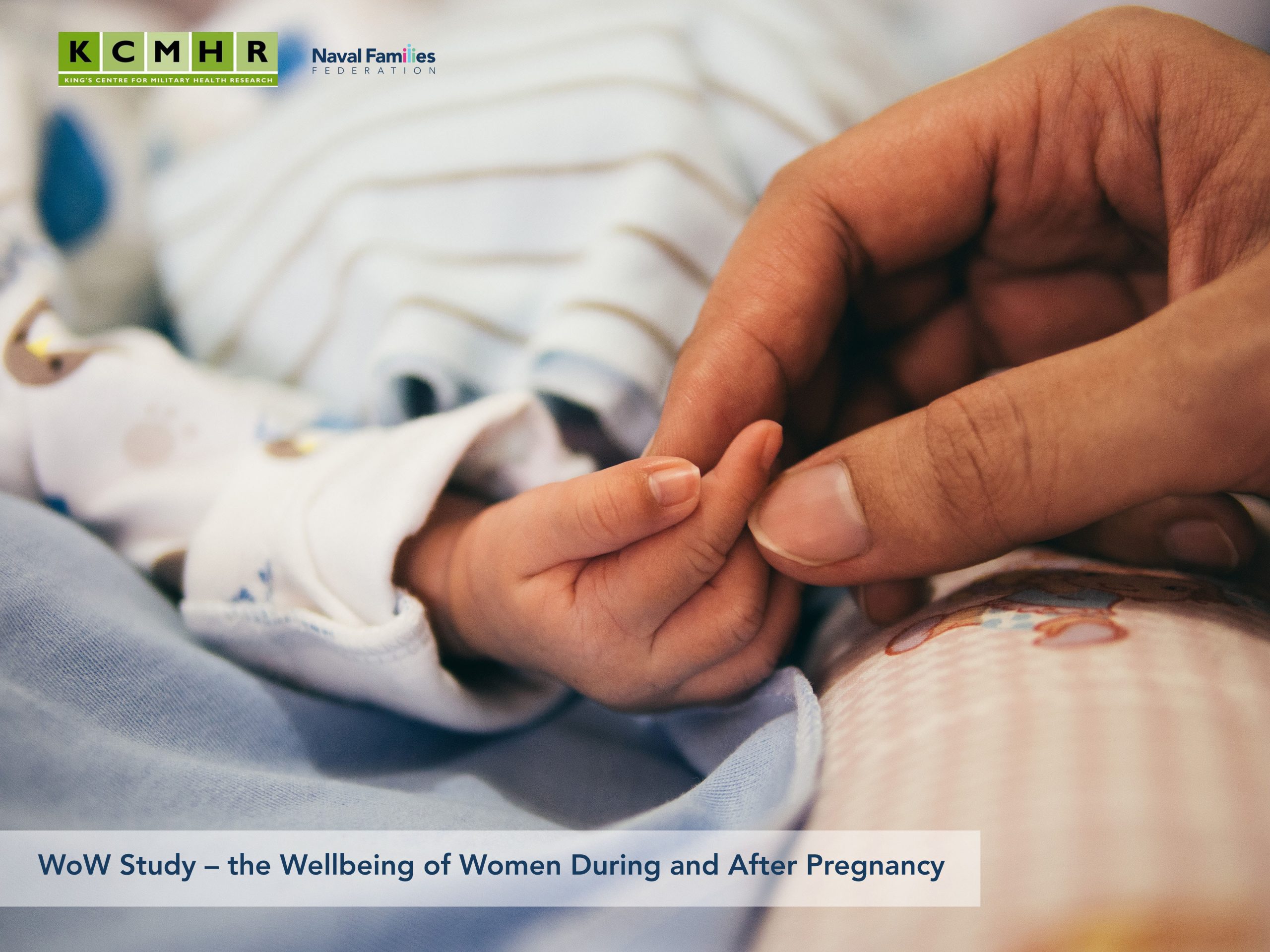