With the unpredictable nature of Naval life, lots of pressure is put on families and a feeling of isolation can be common. There is a lot of research which says that singing in groups helps to alleviate stress and improve mental health, as well as bringing people together, and that’s why the Military Wives Choirs are so important.

With an aim to bring women in the military community closer together through singing, there are now over 70 Military Wives Choirs in British Military bases across the UK, and overseas, helping to combat this isolation.

Here, two ladies from different ends of the UK tell their stories and talk about what choir means to them:

“I’ve lived on the patch for 18 months but only joined the West of Scotland Military Wives Choir five months ago. It took me a while to take the plunge and step into the rehearsal room as I wasn’t sure I aligned myself with the military wives identity. I also really didn’t want to spend my Monday evenings singing sad songs and crying into my handkerchief! A friend, who lives nearby, eventually convinced me to give it a go and now I realise that my perception was wrong. We perform such a range of songs– some emotional and some that are upbeat and fun – it makes it so enjoyable.

“Before joining the choir, I hadn’t sung since school but I now remember that feeling you get after singing. Even if I’m having a bad day and don’t really feel like going, I force myself to go along and always leave rehearsal feeling so much better than when I came in. It’s a real post singing buzz that’s incredibly uplifting.

“Not only does choir boost my mood, it’s a stable place I can depend on when my life feels chaotic. My husband is a submarine engineer and because of his job, he’s regularly back and forth, often unexpectedly. It means that we’re constantly living in uncertainty. When he’s away, it’s particularly hard as it’s difficult to communicate with him.

“The ladies in choir understand. Being in a room full of women going through similar things means I don’t need to be worried about being judged in any way or explaining myself if I’m feeling a bit down. They’re a supportive bunch who help with so many aspects of daily life; for example, one of the ladies recently brought her six-month-old to a rehearsal as her husband was away and her baby had never been in a crèche before. Nobody minded at all, in fact  everyone was taking turns to hold her to give mum a little break, so she got some time to be herself and let go.

“I’ve already encouraged one of my friends in the military community to come along to choir and I would do the same for anyone. Even if you don’t think it’s for you, like I originally did, give it a chance and you may be pleasantly surprised!”

“I joined Yeovilton Military Wives Choir two weeks after they started back in 2012. A leaflet came with the military welcome pack we’d received shortly after moving in and I jumped on the opportunity. As a married woman without children, I felt like it was the only activity out there to help me meet new people, something I was desperate to do since I didn’t know anyone.

“I hadn’t sung since school so I was nervous to begin with, but my confidence has really grown and I can honestly say that being in the choir has given me lots of amazing opportunities which I never expected. We’ve performed with the likes of Lulu, Russell Watson and even appeared on Flog It! However the best thing for me is that I experience lots of fun, love and support. I know that choir is an integral part of all our ladies’ lives. After a long, stressful day, there is nothing better than joining a room full of fabulous women and singing your heart out.

“My husband is about to become a Naval Officer  and he is getting transferred to Scotland this summer. I’m not going with him due to my job/other commitments. If I was, I know that thanks to the Military Wives Choirs network, I could step right in and join another lovely bunch of ladies and feel instantly more comfortable in a new place. However, whilst it’s still going to be incredibly hard staying behind, I know that my Yeovilton choir ladies, who are all so understanding, will be there to help me out whilst he is away and I’m very grateful that I have that support network around me.

“I would definitely recommend joining a Military Wives Choir, particularly if you are new to the military. It’s a brilliant way to get to know ladies who understand the unpredictable nature of military life and can support you when your family member is worlds away. They can cheer you up, feed you cake or if you just need some time for yourself to sing, that’s ok too.”

Are you being watched? 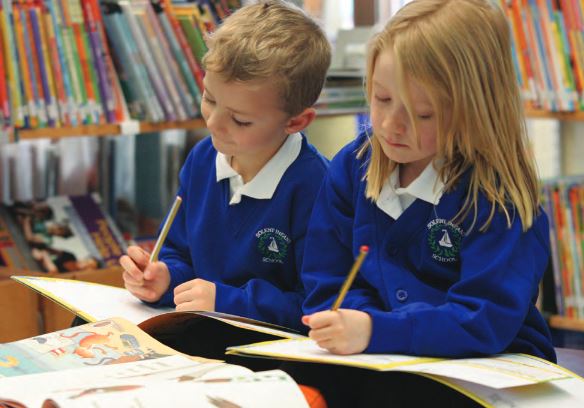