The Naval Families Federation shared the announcement made by the Government last year (2017), that spouses and civil partners of Service personnel will be able to apply for a new type of National Insurance (NI) credit to protect their State Pension, if they have accompanied their partner overseas. However, the BBC reported yesterday that fewer than 4,000 people have applied for this so far. Steve Webb, director of policy at Royal London, insisted that not enough people are getting what they deserve, saying: “this is a very good scheme to recognise the service of military wives over the years, but the take-up so far has been very poor”.

The payments could be worth up to £30,000 over the course of retirement so if you believe you are eligible, please ensure that you apply.

How do you know if you’re eligible to apply for the new credits?

Service spouses and civil partners will be eligible to apply for the new Class 3 NI credits if they:

How do I apply?

There is no time limit in applying for Class 3 NI credits, although if you apply after you reach State Pension age any increased State Pension might not be paid for periods before the date of your application. For information about applying for the new Class 3 credit visit here.

The Class 1 NI Credit: A wider range of benefits for deployments since April 2010

The new Class 3 credits do not replace the existing Class 1 NI credit for those who have accompanied a partner on a posting since April 2010, and which contribute not only towards entitlement to new State Pension, but also towards Employment and Support Allowance, Jobseeker’s Allowance and Bereavement Benefits (to be replaced for new claimants by Bereavement Support Payments in April 2017).

Further information about NI credits for Service spouses and civil partners is available online at here.

MOD Guide to Expenses and Allowances for Service Personnel 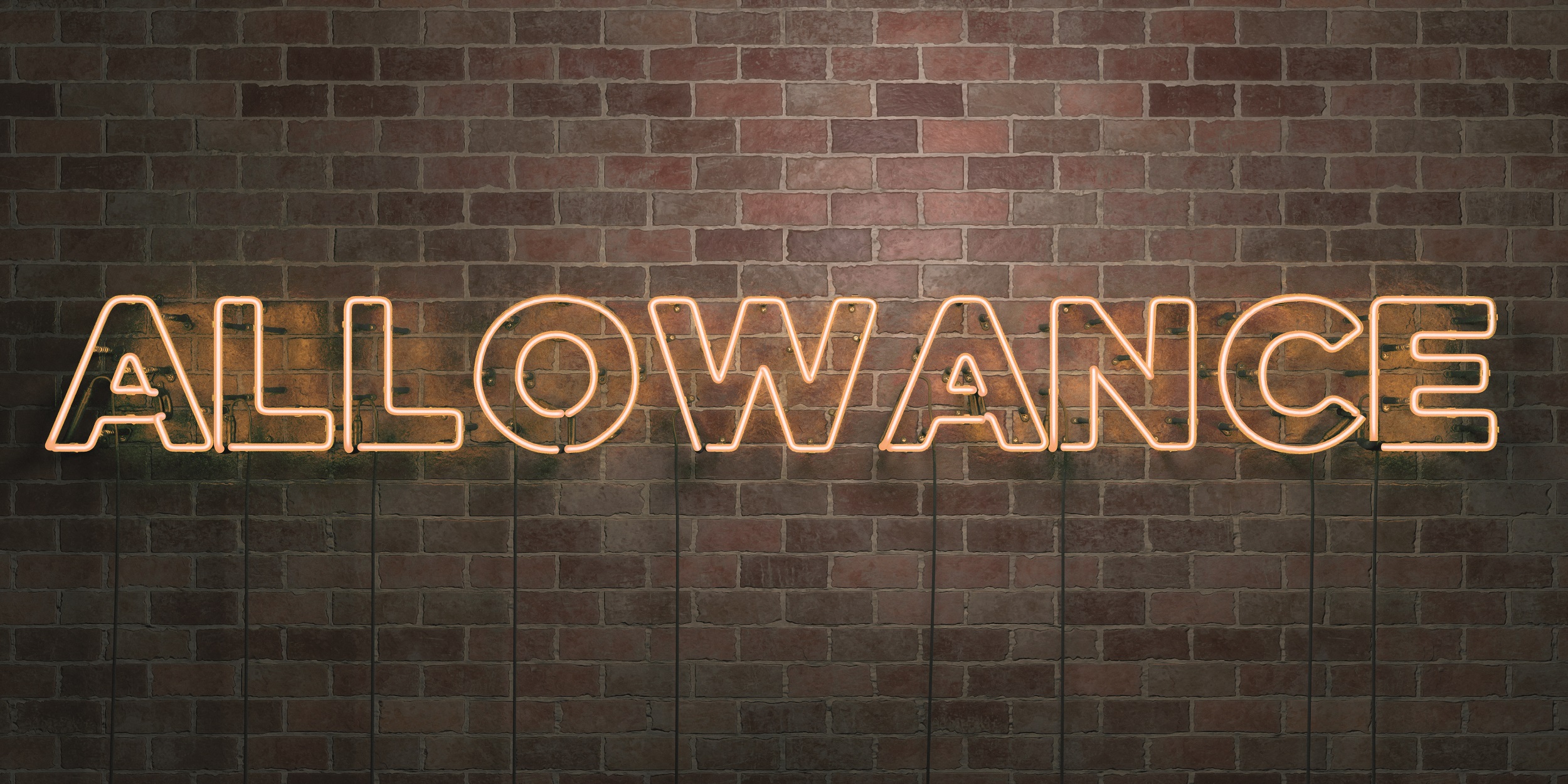