It was announced in 2016 that spouses and civil partners of Service personnel will be able to apply for a new type of National Insurance (NI) credit to protect their State Pension (if they have accompanied their partner overseas).

“We are making sure that military spouses and partners who spend time based overseas get the State Pension they deserve.  This is the latest step under the Armed Forces Covenant to ensure that service personnel and their families are treated fairly.”

How do you know if you’re eligible to apply for the new credits?

Service spouses and civil partners will be eligible to apply for the new Class 3 NI credits if they:

• Are or have been married to /in a civil partnership with a member of the Armed Forces; and

• Have accompanied their spouse or civil partner on a deployment outside the UK at any time since 6 April 1975; and

• At the time of the posting their spouse or civil partner must have paid, been treated as having paid or been credited with UK National Insurance.

• were working in a job during the accompanied assignment where you paid UK NI contributions;

• received certain benefits such as Employment and Support Allowance (previously called Incapacity Benefit or Invalidity Benefit) or Child Benefit for the whole of the accompanied assignment(s)outside the UK.

How do I apply?

The Class 1 NI Credit: A wider range of benefits for deployments since April 2010

The new Class 3 credits do not replace the existing Class 1 NI credit for those who have accompanied a partner on a posting since April 2010, and which contribute not only towards entitlement to new State Pension, but also towards Employment and Support Allowance, Jobseeker’s Allowance and Bereavement Benefits (to be replaced for new claimants by Bereavement Support Payments in April 2017). 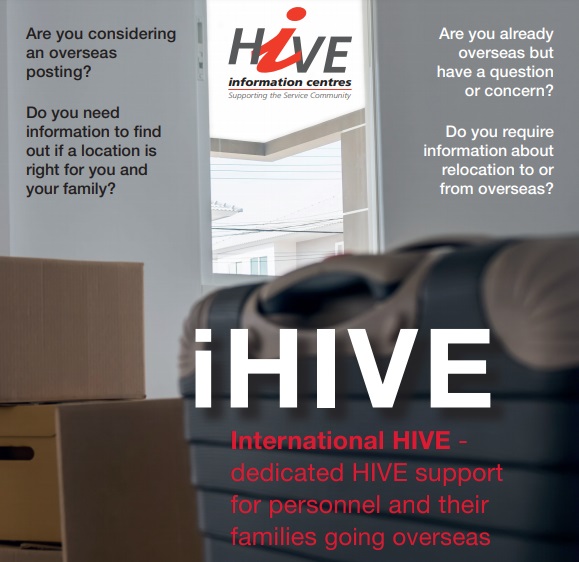