This scheme was opened on 06 April 2005. From that date those joining the Regular Armed Forces were eligible to become members of the Armed Forces Pension Scheme 2005. Members of AFPS 75 were given the opportunity to transfer to the new scheme (this offer is now expired).

Also introduced on 06 April 2005 for those joining Full Time Reserve Service was RFPS eligible for membership of the Reserve Forces Pension Scheme. Members of AFPS 75-FTRS (Full Time Reserve Scheme) were given the opportunity to transfer to RFPS from this date.

Forces Pension Society can help you through the understanding your pension and campaign against injustices in the system as they did when winning the right of all widows to retain their pension on remarriage. They also sit on the MOD Pensions Board and on the Public Sector Pensioners Council representing Armed Forces personnel’s interests.

The Pension & Annual Allowance Calculator provides a guide to the pension benefits you could expect to receive under Armed Forces Pension Schemes. Also see this step by step guide on how to use the calculator.

The Independent Public Service Pensions Commission Final Report on 10 Mar 11 recommended changes to all Public Service Pension Schemes. The Government accepted the recommendations of the report and the Public Service Pensions Act 2013 was the legislation which introduced new pension schemes in April 2015, including the Armed Forces Pension Scheme 2015 (AFPS 15). Transitional Protection was given to all those who were within 10 years of their scheme’s Normal Pension Age on 1 Apr 12. For the Armed Forces this meant that Regular Service personnel who were aged 45 or over on 1 Apr 12 and Reserve personnel who were aged 50 or over on 1 Apr 12 could remain in their legacy pension scheme rather than transfer to the new scheme.

Members of the Judges’ and Firefighters’ pension schemes have since taken legal action claiming that the Transitional Protection arrangements that were applied to their scheme gave rise to unlawful discrimination. The Court of Appeal upheld their claim and the Supreme Court subsequently refused the Government permission to appeal the judgment.

Homeport, the NFF’s magazine for serving Royal Navy and Royal Marines families, has produced the below articles to help you understand more about all things pensions: 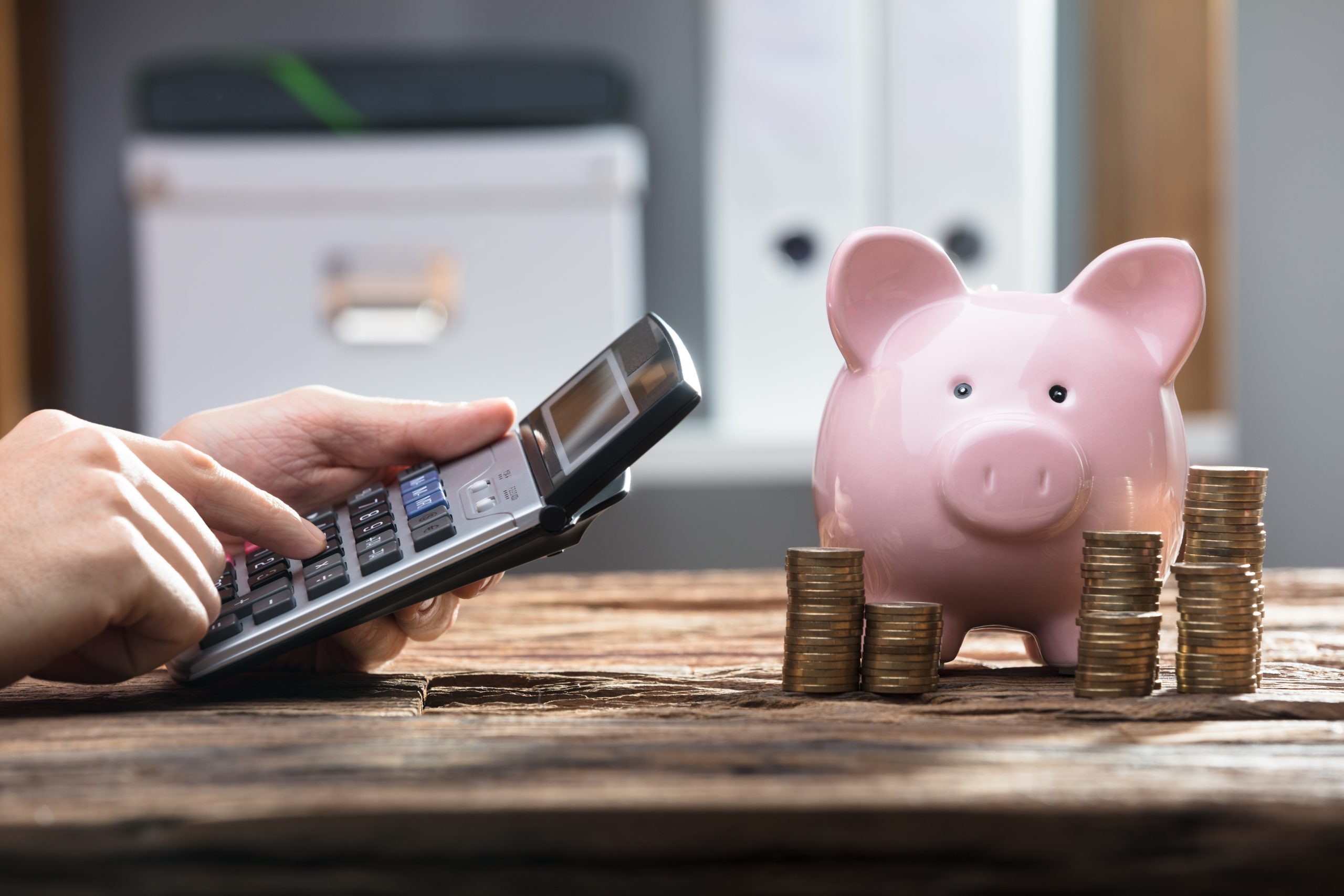