Defence Secretary Penny Mordaunt has announced a range of measures to tackle inappropriate behaviour in the Armed Forces.

Measures planned include instilling a shift in culture, led by those responsible for managing day-to-day discipline, as well as overhauling the complaints system so the most serious allegations are investigated quickly and, if appropriate, outside the chain of command. New training and reporting will also be implemented.

The announcement follows the publication of a review into inappropriate behaviour in the Forces, conducted by Air Marshal Michael Wigston. Prompted by a number of allegations, the review was designed to analyse Service culture and make recommendations on further action, and the Naval Families Federation was invited to contribute first-hand evidence of the effects of inappropriate behaviours on Naval families to add to the overall picture.

The report found that while good behaviour was the norm and Service personnel could by and large be trusted to behave appropriately, there is still an unacceptable level of inappropriate behaviour in the military. A key recommendation was the creation of a new Defence Authority, which will provide centralised oversight on how the recommendations are delivered and share best practice across Defence.

It will also have a role in investigating allegations such as sexual harassment, bullying and discrimination. This change to the complaints system is to ensure the most serious allegations are dealt with quickly and personnel have confidence to step forward – an approach based on similar systems which have proved successful in the Canadian, Australian and American Armed Forces. There will be new ways to  anonymously report inappropriate behaviour through the creation of a hotline, a phone-based app and website forms. The Authority will also be the central point for the coordination of policy relating to inappropriate behaviour, as well as sharing best practice across Defence.

To address this, the MOD aims to embed a new culture and set of standards across the Services, including mandatory diversity and inclusion training and a new harassment survey, to be conducted in 2021, that will track data on the culture change across Defence.

Chief of Defence Staff Gen Sir Nick Carter and MOD Permanent Secretary Sir Stephen Lovegrove have written to all senior commanders to update them on the review and stress the importance of implementing its findings, and the respective heads of the Royal Navy, Army and RAF are also writing to all staff on the outcome of the review.

A copy of the full report can be found here. 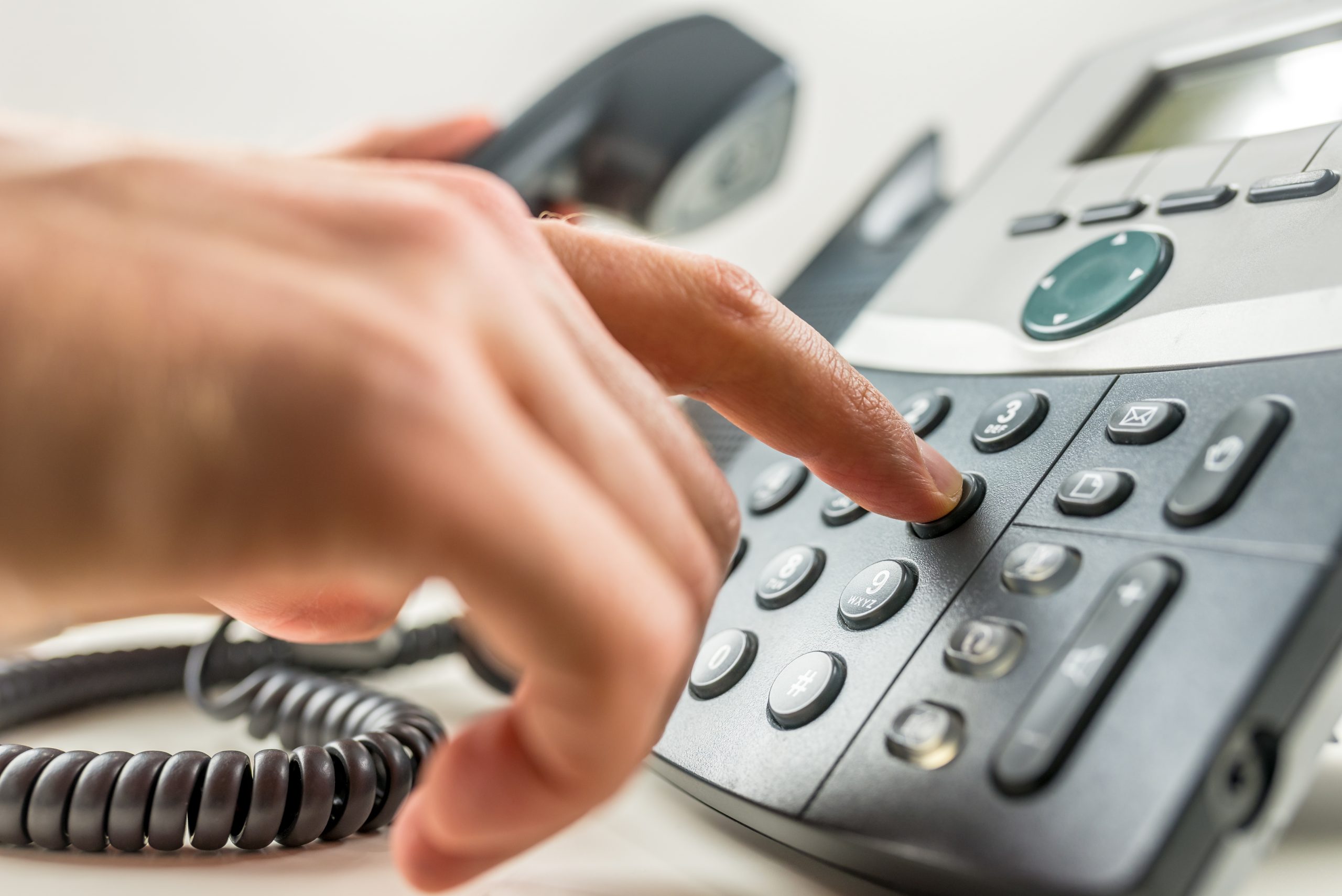