Ministers have urged all UK universities to boost support for Armed Forces communities.

In a joint letter dated 18th April 2019, Tobias Ellwood, Minister for Defence People and Veterans, and Chris Skidmore, Universities Minister called on institutions to sign up to the Armed Forces Covenant.

Currently 57 out of 136 UK universities have signed up to the Covenant, including 3 of the 24 Russell Group universities. The Russell Group represents those universities with a shared focus on research and a reputation for academic achievement. According to research conducted by the University of Winchester, the participation for young people from Armed Forces families in higher education is 24%, compared to a rate of approximately 43% for the overall population.

This call came in light of the recent announcement from Department for Education which confirmed a £5 million funding to pay the tuition fees for eligible serving personnel and Service Leavers.

Universities can support the Armed Forces Covenant in a number of ways including ensuring admissions policies reflect the needs of the Armed Forces community, benchmarking Service experience and qualifications against course entry requirements or having a presence at local careers fairs for those leaving the Services. Universities which have already signed up to the Armed Forces Covenant are leading the way with support for military personnel and their families, pledging to support those who wish to serve in the armed forces as Reservists, and offering flexible leave before or after deployment to personnel and their partners.

The Ministers have also called on universities to establish Armed Forces champions within each institution, which would be empowered to uphold the commitments of the Covenant, and to act as a first point of contact for the Armed Forces community, Service charities, and local businesses.

Some universities have also included Service children as a target group in their Access and Participation Plans, which all English universities will be drawing up this year for implementation in 2020/21. This is an initiative which the NFF has been actively involved in. 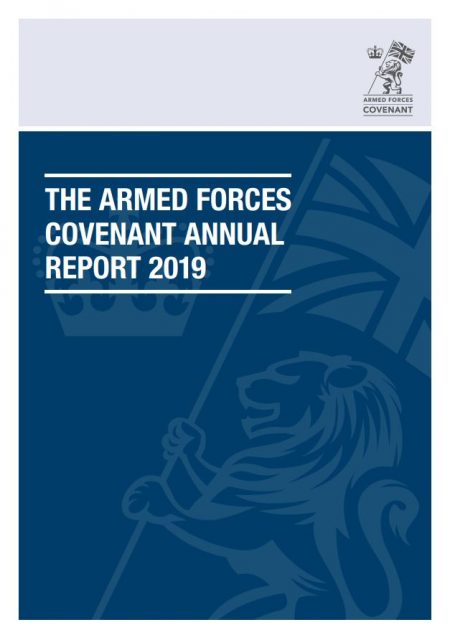 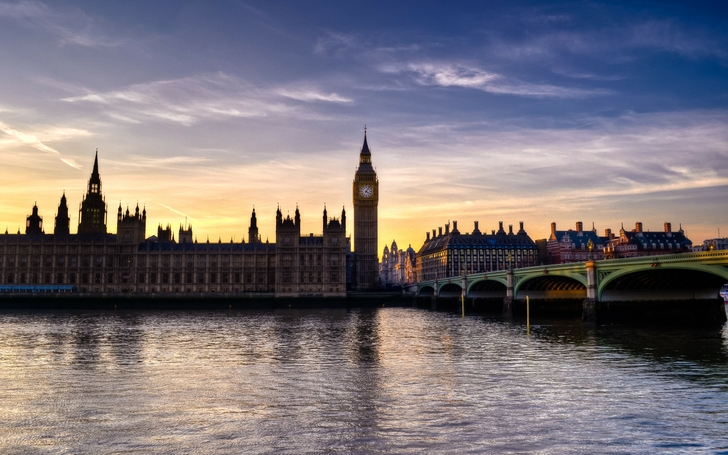 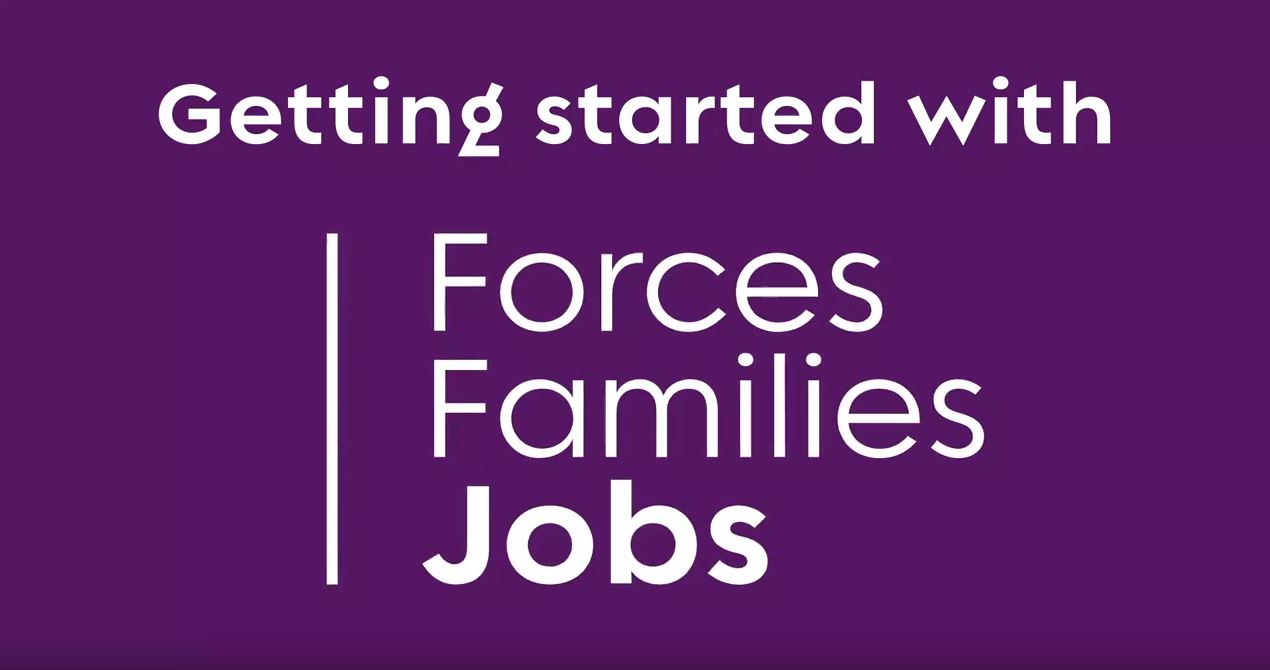