Researchers at King’s College London are carrying out a new study into maternal health and wellbeing in the Armed Forces community. Findings from the study will be used to help those providing care to spouses and partners of UK Armed Forces personnel, including NHS and Defence healthcare professionals, Armed Forces charities, community and welfare teams, and perinatal health organisations. It is hoped that this will lead to improvements in services for spouses and partners of Service personnel during and after pregnancy.

Pregnancy and the arrival of a new baby signifies a period of unprecedented change, excitement and hope for the future for most women. However, for some, it can be a particularly difficult time due to mental health issues, which may arise during or after pregnancy.  The spouses and partners of Armed Forces personnel may be at increased risk of developing a mental health problem in the perinatal period (pregnancy and up to 12 months following birth) as they are exposed to unique factors associated with this unique lifestyle.

However, we know very little about what pregnancy and early motherhood is like for UK Armed Forces spouses and partners, with the majority of available evidence coming from the US.

The study is being supported by the three Families Federations and funded by the Economic and Social Research Council (ESRC). The project is being conducted via an online survey.

To take part in the study, participants should be:

Please click this link to participate in the research.

If you’d like to know more, please don’t hesitate to get in touch: 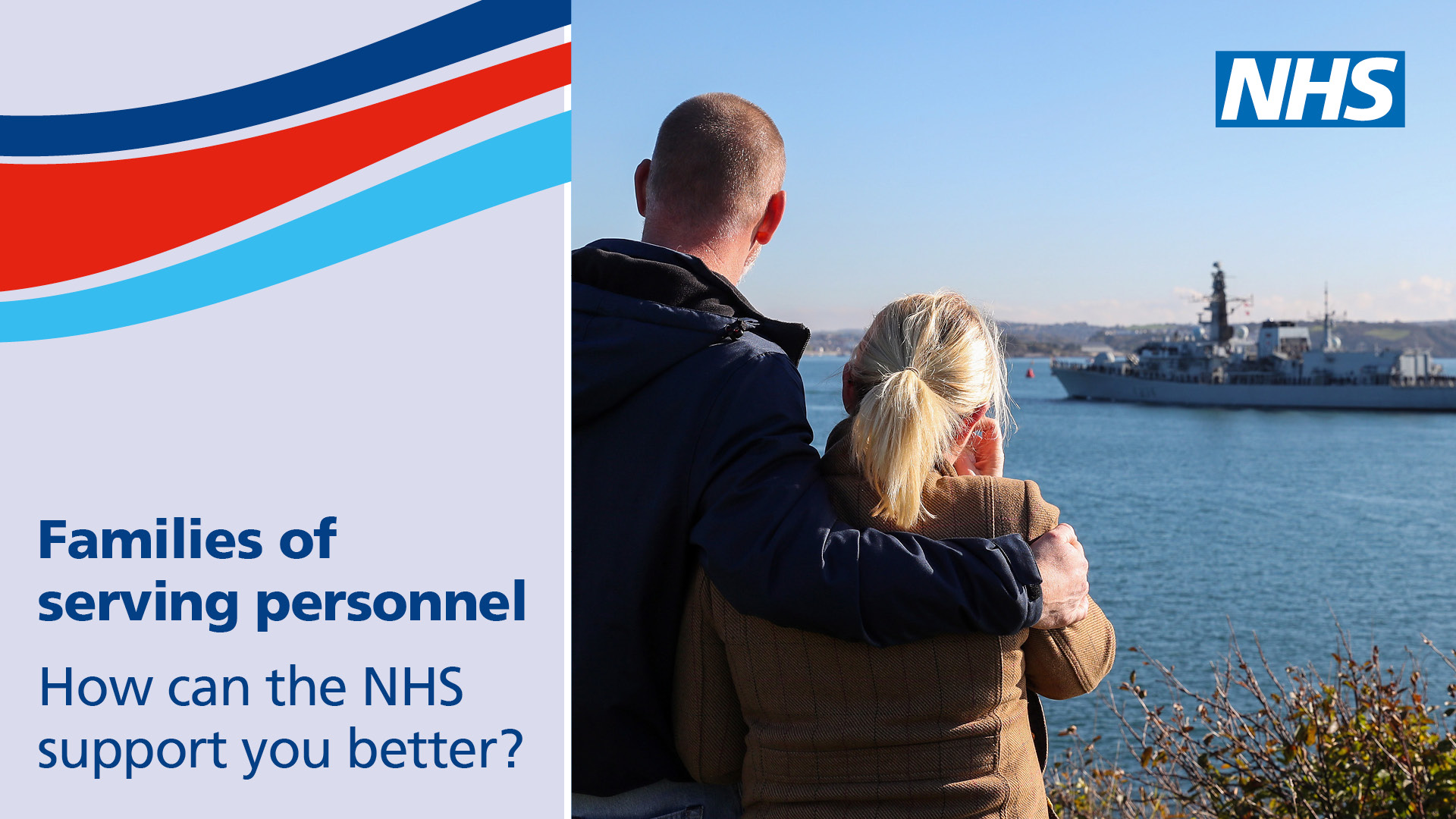 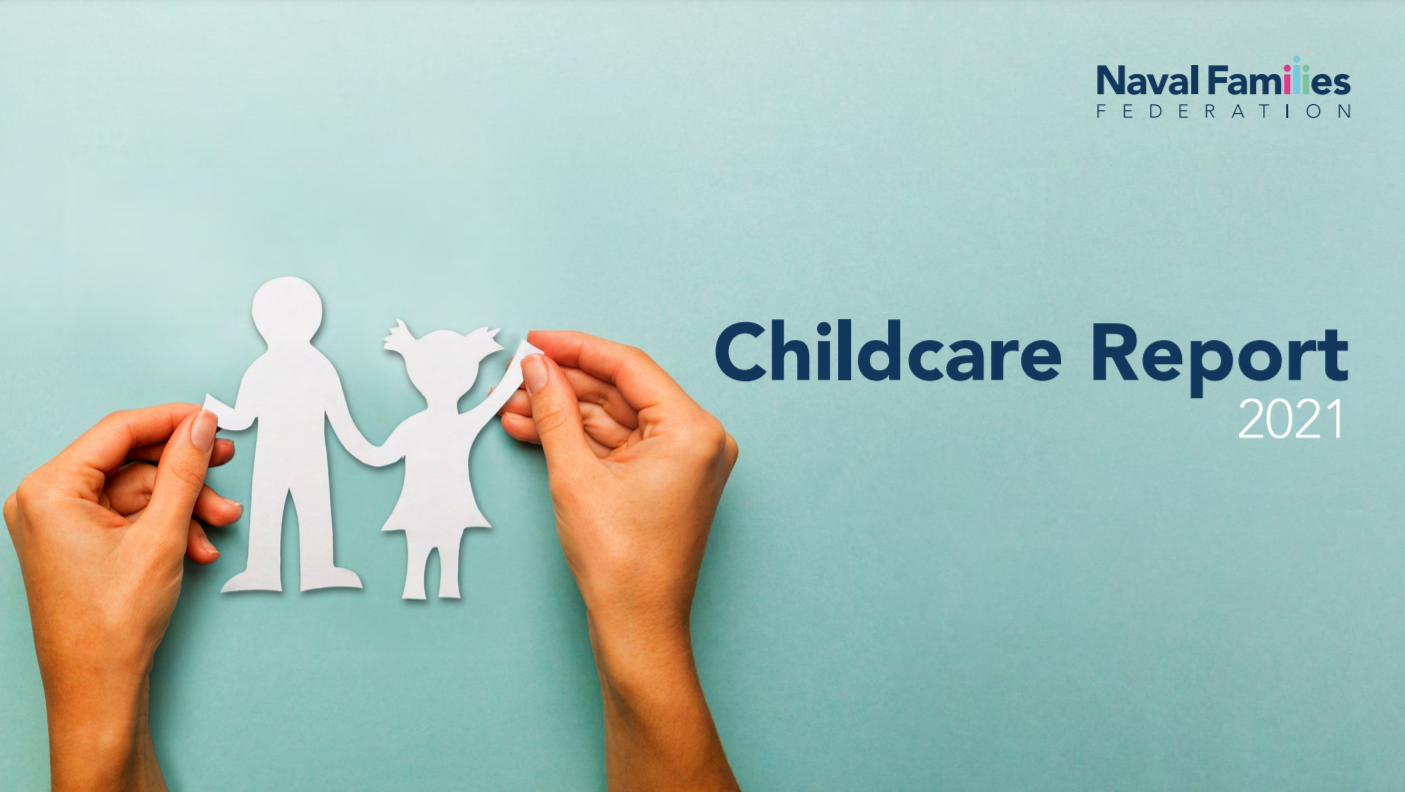 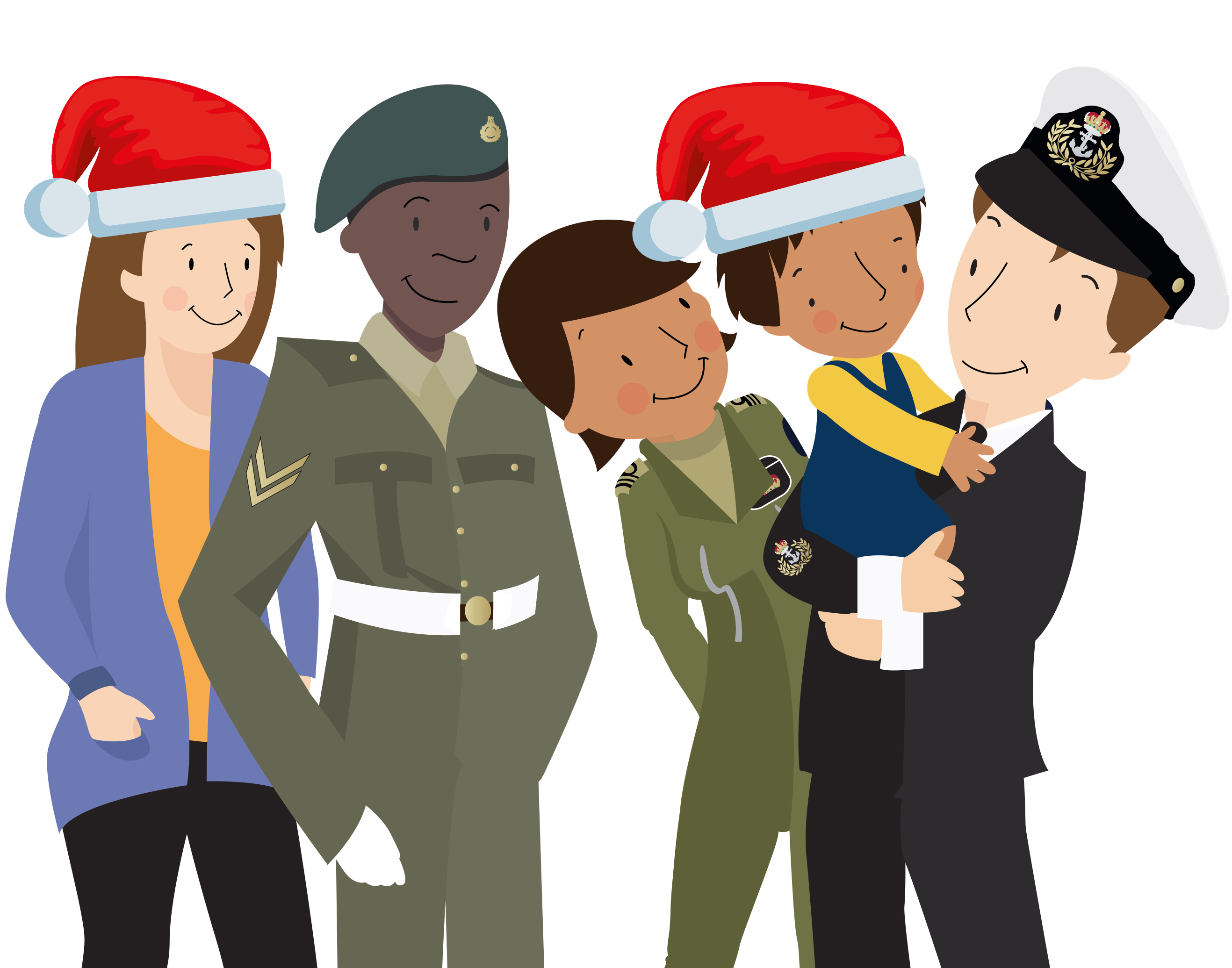